To launch the Computing Education Research Centre at King’s College London we look forward to meeting you on Wednesday May 2nd at 6pm.

At the launch event we will describe the research we are currently involved in and planning and our plans for the future. 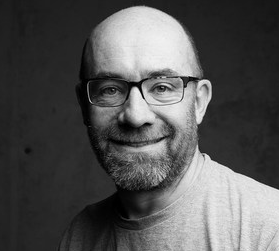 Jim Knight is Chief Education Adviser at TES Global. In his previous role at the company he was the Managing Director of Online Learning, where he started what has become the TES Institute.  He is a member of the House of Lords and a visiting Professor at the London Knowledge Lab of the Institute of Education. As a minister his portfolios included rural affairs, schools, digital and employment.  He attended weekly Cabinet in 2009-2010, before joining the Lords after the 2010 General Election. Jim is also involved in developing malaria diagnosis using smartphones. He is chair of the Tinder Foundation. 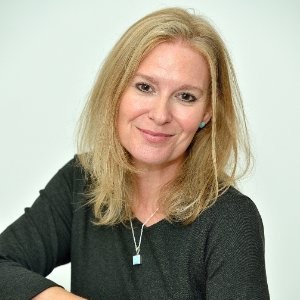 Kerensa Jennings is the director at the Office of the Duke of York responsible for strategy and delivery of iDEA CIC, the inspiring digital enterprise award. Kerensa was recently named as one of the 50 most influential women in UK Tech 2017. Kerensa previously spent 15 years with the BBC working on a variety of roles including programme editor for BBC Breakfast with Frost and executive editor for BBC News. She is also an author.

Designed by TT, Supported by WPmatic